Canada’s new mortgage rule appears to be a grim prospect for most applicants. In fact, according to the Bank of Canada, almost 10% of all prospective homebuyers with down payments of 20% or more, can be disqualified. The new rules have made it tougher for prospective borrowers to qualify for the mortgage.

The current rate set by the Bank of Canada is 4.99%. Also, the applicants must pass a stress test where they need to prove that they are capable of paying the mortgage even after an increase in the rates. All this has made it difficult for Canadians to purchase the property. These new rules set by the Canadian government are a means to control the real estate market in the larger cities.

A lot of property was being bought by people in the larger cities of Canada, which was causing overpopulation in that regions. In addition, the increased demand was causing the housing prices to soar. Thus, in a bid to put a cap on the market, the government introduced the stress tests.

While the new Canada’s new mortgage rule did cut down the real estate demand, it certainly did not affect the prices, which are still sky-high. According to a study published by Royal LePage, a drop was witnessed in the sales activity in the first quarter of 2018, in Greater Vancouver. In comparison to the numbers in 2017, the sales of luxury homes in 2018 dropped by 38.2%, while the sales of luxury condominiums dropped by 26.5%. Despite which, the prices of real estate in Greater Vancouver went sky-rocketing; the prices for luxury homes rose by 5.2% (valuing each unit at $5,792,941), while a rise 7% was seen in the value of luxury condominiums (valuing each unit at $2,503,873) on an average.

However, these numbers are set to change. Experts believe that the prices for real estate are set to fall greatly, along with the sales. As of now, the prospective buyers who were keenly looking into the property market as a means of investment or to vanquish their search for a home can now afford much less of a house.

The rise in mortgage rates has led many to change their minds about purchasing property, especially in cities located in Ontario and British Columbia. The people who previously had saved enough to put a down payment on a luxury home are now looking towards cheaper options. People are either considering smaller units, or options outside the main cities, where prices are generally lower. Prospective buyers would need to take out a lower mortgage for the cheaper options, thereby being able to afford a house, though not by the same standards as when the rates were lower. The other option people have, is to wait until the prices of property go down, to buy a house. However, no one knows how long this wait would be. While experts believe that the prices will fall, it could take a few months or even a year, for this to happen. 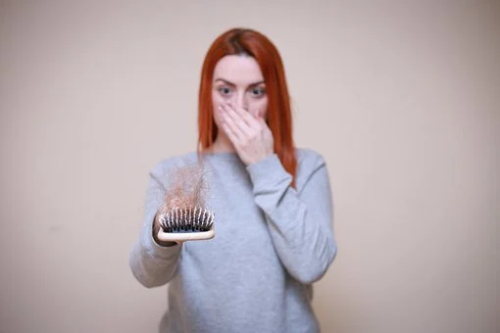