What is a Swedish massage?   The Swedish massage is a type of massage that involves various hand movements in an attempt to break up any knots in the muscle tissues; this massage technique is based on the principles of Western physiology and anatomy.

The Swedish massage can be used as a means of relieving muscle and joint pain. A good massage therapist realizes this and is capable of aiding a person with these physical ailments.  The Swedish massage involves five basic techniques to achieve the preferred results.

Per Henrik Ling, a Swedish fencing master and physiologist, is said to have invented the Swedish massage between 1776 and 1839.   However, this has been challenged by Robert Noah Calvert; he claims that the Swedish massage was actually created by a Dutch practitioner by the name of Johann Georg Mezger.  Mezger became the first to use French terms in reference to the five basic strokes that are part of the Swedish massage.

Features of the Swedish massageTo begin a Swedish massage, the massage therapist lubricates the skin with massage oil and applies a series of massage strokes to promote relaxation.  Some people prefer to be completely nude while getting a Swedish massage, with only a towel or sheet to cover them, while others prefer to remain in their underwear.

The massage strokes used in a Swedish massage include effleurage, petrissage, friction and tapotement.   The effleurage stroke is a smooth and gliding stroke that is intended to relax the muscles while the petrissage technique follows it and involves movements such as squeezing, rolling and kneading.  A deep circular motion follows which is called friction; this movement forces the tissue layers to rub against each other, resulting in increased blood flow and the breakdown of scar tissue. The motion created by cupping the hands and fingers and doing short alternate tapping movements is call Tapotement.

The techniques involved in a Swedish massage therapy session can help with joint pain and other pain associated with injuries.  Since 2015, the Swedish massage has become the most popular of all massage techniques. It is known for its relaxing and energizing effects.

A Swedish massage therapist is trained to either focus their attention on certain areas of the body or do a complete body massage.  The therapist will consult with the client to discuss areas that need more attention as well as areas that should be avoided. 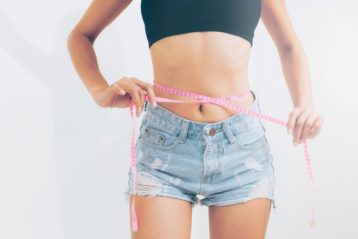 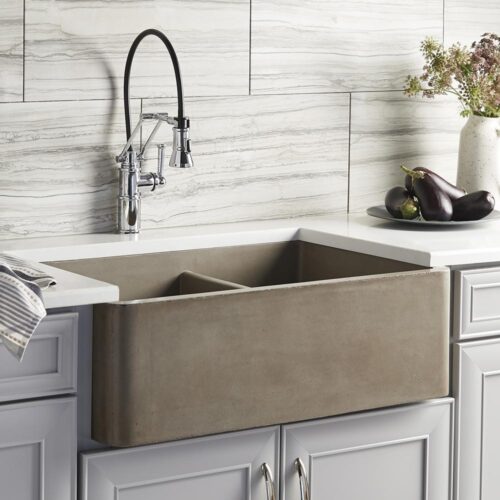 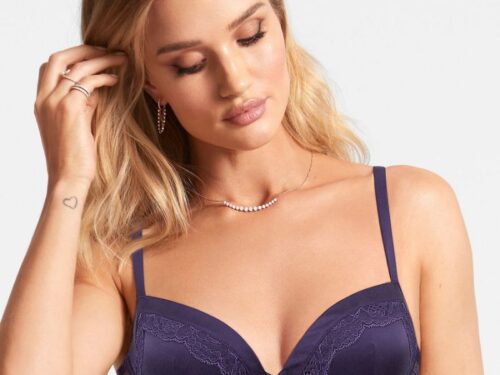